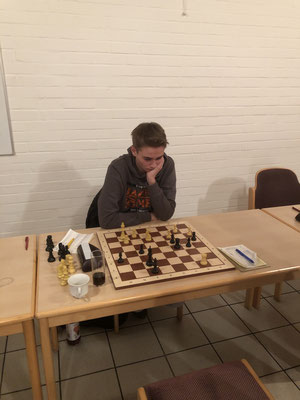 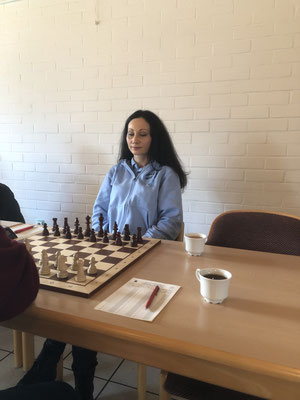 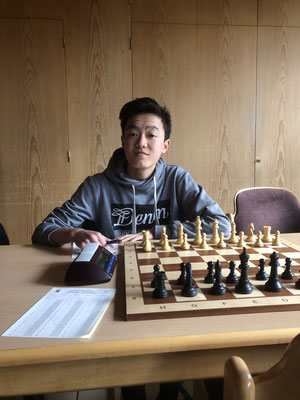 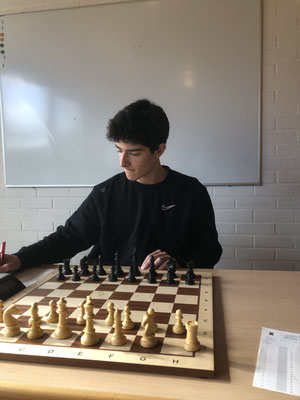 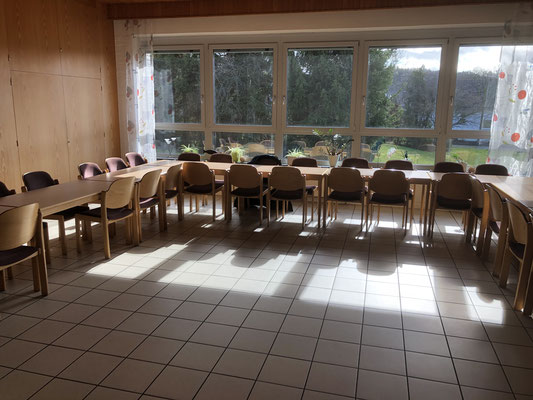 Back at the top

As already mentioned, this was not a brilliant performance, which we showed in our home match against Ruhrspringer.

Even though we had started with almost the best line-up and Carmen Voicu-Jagodzinsky and Roland Zitzewitz replaced Alessia Ciolacu and Artur Mai, we had a hard time.

My game had its only climax in a spectacular rook sacrifice, after whose acceptance the game would have ended in about the 15th move.

After the refusal it ended exactly in the 15th move, because I had no reason to refuse the opponent's offer of a draw. Continuing the game would only have meant a fight for the division of points, because the opponent's position was much more comfortable to play.

Whether one has to follow the assessment of Marten Mischlack on the side of our opponents regarding luck and bad luck (http://www.sv-ruhrspringer.de/2020/03/01/gute-leistung-gegen-die-tabellenspitze/) can certainly be discussed. Somehow you always have to be lucky or unlucky from the starting position to avoid scoring.

Carmen should have lost her game just as little as Fabian Trinh. Moritz Runte should have won at 3.5-3.5 from his position just before 8pm.

On the other hand, her opponents ultimately turned or held their games just as happily as they deserved.

The same goes for Timo Leonard, who simply played a balanced position and caused his experienced opponent problems until he won it - then somehow deserved it.

Roland stood once comfortably, then badly, then perhaps again a little better. In the end it became a draw.

Reiner Klüting stood a little more comfortable, but his black draw was okay.

Apart from the draws of Reiner and me, Marc Störing's match against our last year's youth player Niklas Werthmann was probably the only one to go out with a deserved result, namely Marc's victory.

Here, two players met, who both played incredibly successful this season. But Marc was able to force his opponent into a position that was not at all to his liking, although objectively it was probably balanced. So in the end, Marc scored another win.

In the end, the score was 4-4 and this was certainly a fair result of this match which was great in fighting terms.

Due to the other matches which went well, we regained the top of the table.

But it must be said that we could not convince in the last three matches. In this form it will be difficult with the promotion.

Our opponents, on the other hand, have improved their position in the relegation battle and are not dependent on outside help in the fight for class retention, although we are happy to provide it.